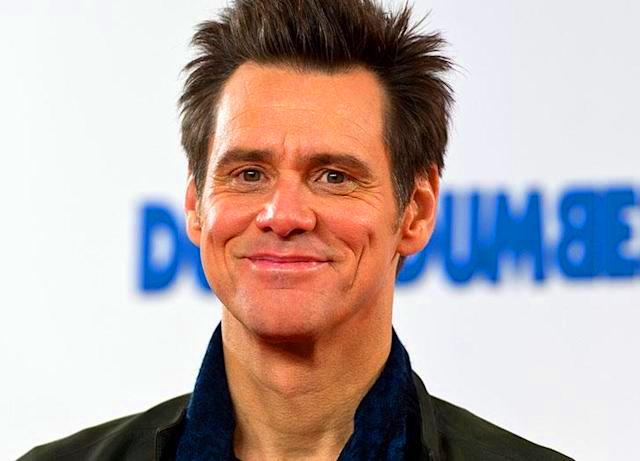 After Bruce Willis announced that he is quitting acting due to his illness, Jim Carrey, in an interview, said that he is also planning to leave acting. During an interaction with Access Hollywood, Jim Carrey shared, “Well, I’m retiring. Yeah, probably. I’m being fairly serious. It depends, if the angels bring some sort of script that’s written in gold ink that says to me that it’s going to be really important for people to see, I might continue down the road but I’m taking a break.”

Jim Carrey is famous for his roles in movies like Bruce Almighty, The Cable Guy, How The Grinch Stole Christmas, Liar, The Truman Show, and Eternal Sunshine of the Spotless Mind. He won Golden Globe Awards for The Truman Show and Man on the Moon. The actor has never won an Oscar.

Next, Jim Carrey will be seen in Sonic the Hedgehog 2, which will release in theaters on April 8.

Where to Stream Your Favorite Christmas Movies This Season

Avple: Know How to Downlaod HD Videos and Movies Through Avple Media