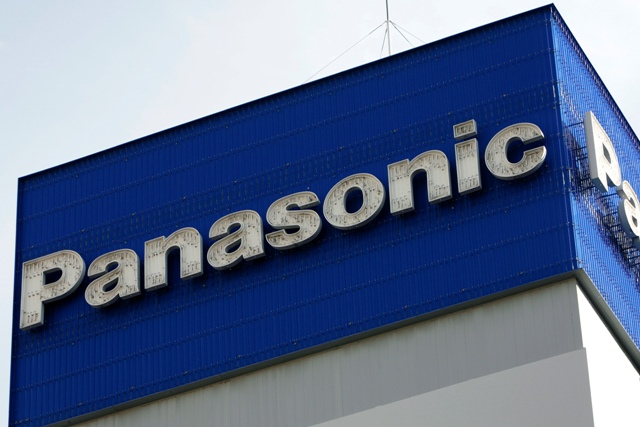 Panasonic Holdings Corp. will invest 600 billion yen ($4.9 billion) in automotive batteries, supply chain software and other areas the company sees as core to its growth.

The Osaka-based manufacturer will invest 400 billion yen in growth segments including electric-vehicle cells, and another 200 billion yen in technology such as hydrogen devices over three years through fiscal 2024, according to a statement Friday. Panasonic is also targeting an accumulated operating profit of 1.5 trillion yen over the period.

Kusumi, head of a leaner company that’s no longer bleeding red ink, is now faced with the challenge of steering Panasonic onto a path of sustained growth. He spent the past year shaping it into a holding company, which the CEO says will make it easier to decide where to invest for long-term growth.

When looking to define areas of growth, Panasonic “considered what society will look like in 2030 and back-cast from there,” Kusumi said in a briefing.

One of those areas of growth is Panasonic’s business supplying batteries for EVs. The manufacturer is in talks over a site for a factory in the U.S. where it plans to build next-generation 4680 batteries for Tesla Inc. and potentially other automakers. The multibillion-dollar plant could begin operating as soon as 2024.

Compared with past results, Panasonic’s new operating profit target “appears ambitious,” Kusumi said. However, the company’s working on “continuously improving in order to achieve its goals,” he said, adding that over the past year he’s gotten a “good sense” of what the company needs to do further develop its operations.