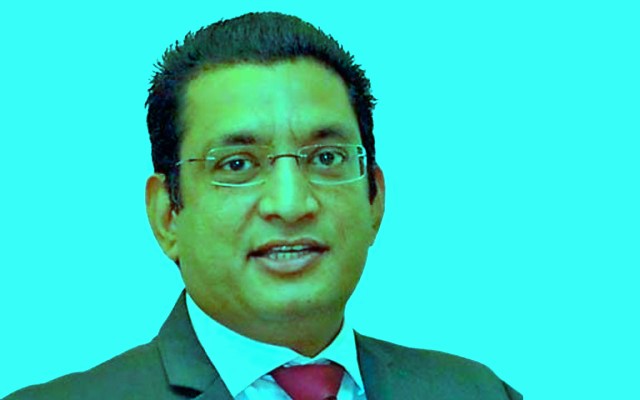 Sri Lanka’s Finance Minister, Ali Sabry, resigned on Tuesday a day after being sworn in, amid growing public unrest over a worsening economic crisis. “I hereby tender my resignation from the post of Minister of Finance with immediate effect,” Sabry said in a letter to the president.

President Gotabaya Rajapaksa appointed Sabry on Monday after dissolving his cabinet and dropping his brother, Basil Rajapaksa, who previously served as finance minister.

Meanwhile, Sri Lankans have been struggling with soaring prices and shortages after the country devalued its currency steeply last month, just ahead of its talks with the International Monetary Fund (IMF) for a loan programme. The talks are still underway.

Many blame the economic mismanagement of successive Sri Lankan governments for the current crisis. The country’s tourism sector – one of the biggest revenue generators for the economy – had been impacted hard by the 2019 serial bomb blasts across Colombo. The Covid pandemic worsened the situation.

As the crisis deepened, the country’s economy was locked out of global markets. This led to the forex reserve falling by almost 70 per cent over the past two years. According to Bloomberg, Sri Lanka had a forex reserve of just $2.3 billion in February and external obligations close to $7 billion – a big part of them due in July.

Also, the government’s move to ban chemical fertilisers in 2021 has led to a drop in rice crop this year. The debt has increased under the current government headed by President Gotabaya Rajapaksa. The President, however, has blamed the crisis on the pandemic.

10 Amazing Tips For Traveling With Friends