The Ugly Side of the Internet – Trolling in Cyber Culture 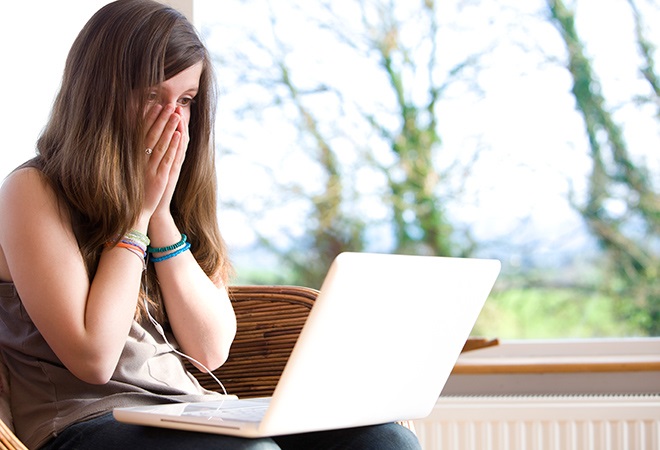 With the advent of the internet, the world changed. It became a global village. The internet introduced an effective and efficient way of communication and connected people worldwide. It became many things – the hub of knowledge, an online market, and a source of income. It raised awareness about many social taboos, gave voice to the oppressed, helped people find love, and revolutionized healthcare and business.

The internet has made the world a better place and there is no doubt there. However, the internet space is also routinely used to harm people. It is used to harass and bully people, leak their private information, and commit fraud.

One of these social evils is the trolling culture that has emerged. Social media has paved its way into our lives. Therefore, we must understand what trolling is, how it destroys the online environment, and what we can do about it.

Trolling is how hatred culminates itself in the online space. It has various degrees from attacking someone’s physical appearance to death threats. The latter however crosses over and becomes a part of cyberbullying.

You may find the most mild-mannered and pleasant individuals to exhibit extremely toxic behavior online. These individuals thrive on causing discomfort and making others feel bad about themselves.

A study revealed gender, sadism, and psychopathy as important determinants of malicious trolling. The most significant out of the three is sadism. The more you enjoy causing harm to others, the more likely you are to indulge in trolling.

There is a certain lack of responsibility and disconnect that comes with anonymity online. Trolls think their actions cannot be held accountable and therefore continue their behavior online.

These terms are often used interchangeably. However, it is important to make a distinction between the two. A person may troll an individual without having any prior relationship with them. The only intention is to provoke a reaction and to cause discomfort.

On the other hand, cyber-bullying is perpetuated towards individuals that the bully knows. Cyberbullies usually have a very clear intention to cause harm and serious damage to the recipient of it.

Trolling can have a detrimental effect on one’s mental and psychological health. It could lead to severe distress, eating disorders in individuals, low self-esteem, and mental issues like depression and anxiety. In some serious cases, trolling has been cited as the reason for suicide as well.

The Faded Line between Comedy and Cruelty

In some instances, people define (maybe justify) trolling as friendly banter or harmless jokes. However, most of the time trolling is more than that. In an attempt to be edgy and cool, we blur the line between comedy and insensitivity.

Perhaps the biggest example of this is the infamous Depp-Heard trial. Johnny Depp, the famous American actor sued his ex-wife, Amber Heard over defamation for an op-ed piece she wrote. The entire six-week trial was filmed and intimate details of the couple’s undeniably toxic relationship came out. This included several sensitive topics like domestic abuse, assault, substance addiction, etc.

Heard was found to be guilty of defamation and was sentenced by the jury to pay around $15 million as damage charges to Depp. It was a victory for the Pirates of the Caribbean actor, his fans, and male survivors of domestic violence.

What started as support for Johnny Depp turned ugly soon, when it manifested itself into death threats for Amber Heard and threats to kill her child.

We are allowed to have favorites, we are allowed to celebrate justice, and we are allowed to dissent with malice. However, when concern for one individual transcends into something ugly like death threats to the other party involved, we have a problem. You may be contributing to such malicious behavior by sharing the content, appreciating it, or not questioning it.

The problem is if we met the people we ‘troll’ in real life, we would behave in a much nicer way. It is almost as if by sitting behind the guise of anonymity, we forget there is a human being on the receiving end of the hatred. The individual could be greatly impacted by our words.

There is no denying that the internet space can be used for good. Stay connected and be a part of positive internet culture with Spectrum. Spectrum is offering excellent internet deals that start with a download speed of 200 Mbps. You can also check out their cable packages and enjoy 125+ channels.  Reach out to Spectrum TV customer service, to find out more.

We unfortunately live in a world where negativity, mean comments, and trolling exist. It is better to equip ourselves for it than to expect it not to exist. Understanding the reason behind trolling may not stop it from happening, but it helps one realize how the problem is with those hatred-driven individuals, not you.

The most important thing to remember when dealing with trolling is not to engage with trolls in any capacity. Don’t reply to what they are saying, don’t take it to your heart or give any heed to their statements. If they are getting to your mind, take a break and disengage.

What are the benefits of having the CompTIA Security+ Certification?