Why Its Important to Understand the Different Types of Floods 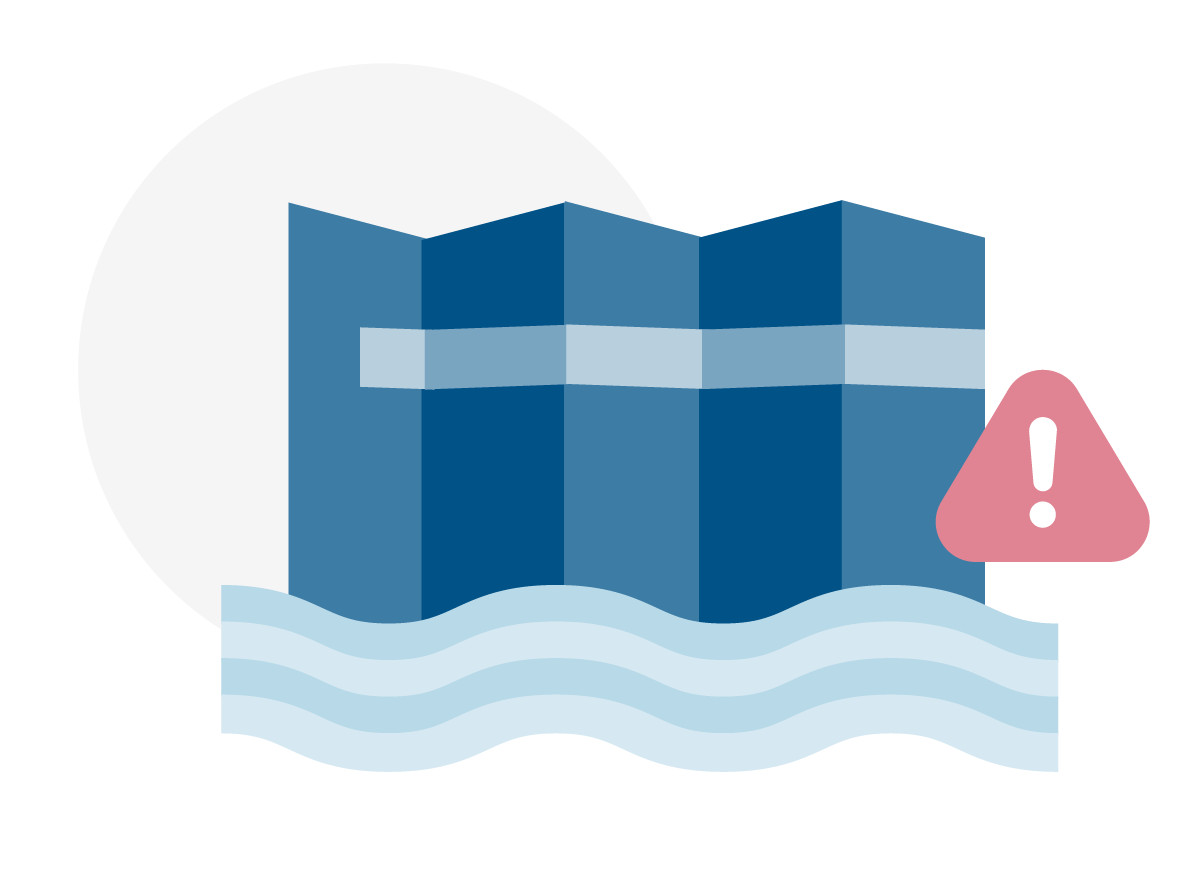 As vast areas in India are again submerged by floods, the priority at present is to intensify the rescue and relief effort. However, sooner rather than later, we also have to confront and attempt to answer uncomfortable questions regarding why the vast investments towards flood-control efforts have not yet yielded any significant results. Expenditure incurred in various plan periods on floods adds up to around Rs 1,50,000 crore at 2010-11 prices. Over 35,000 kms of embankments have been built. However, the area classified as flood-prone has increased from around 40,000 million hectares in 1980 to around 50,000 million hectares at present. In north Bihar, despite the continuous construction of embankments over vast lengths, the flood-prone area has increased 200% since independence. In such a situation, instead of continuing with the same discredited policies, we need to pause and think if a policy correction is needed. Any such effort towards a better understanding of floods and Flood Services helps to distinguish between various kinds of floods.

Firstly, there is the most simple form of flood – a river or stream rising gradually to submerge riverside areas. Villagers have learned to live with this type of flood. In fact, it is said villagers were well prepared for such floods and even welcomed them as they deposited fertile silt in their fields. After the river water receded, villagers were able achieve a bumper crop due to the enhanced fertility of their fields. For floods to take this less destructive, partly beneficial form, it was important for water drainage paths to remain unobstructed so that flood water could fill various water sources on the way.

While such a flood was rarely highly destructive, the situation changed if there was massive deforestation in the catchment areas. In such a situation – what we can call a category two flood – the flood waters could increase because of the heavy load of the eroded soil and the reduced capacity of the denuded catchments to hold back a significant part of the rainwater.

The third type of flood occurs when natural drainages get obstructed, for instance by various badly constructed development works that do not provide enough room for flood water to drain. Thus, flooding could last longer and there may also be a lot of water logging. The longer it takes for the water to clear, the more harmful it is for nearby villagers. Ironically, flood control embankments could worsen this situation, for instance by blocking the natural inflow of water into the river, which can result in water logging along the embankments. Water logging not only adversely impacts agriculture, but also spreads diseases.

The fourth kind occurs when an embankment is breached by the surging waters. This is among the most destructive types of floods. Such floods may not give enough time to escape, particularly to farm and dairy animals. Mortality from such floods is often high and timely rescue is very important.

The fifth kind of flood, which can also be very destructive, is caused when abnormally high water discharges are made or have to be made from dams and related structures. Such floods have become increasingly controversial in recent years with dam authorities often denying their role, but state governments and people’s representatives continue to blame them nevertheless. Critics allege that dams are not kept adequately empty to take in sudden flood flows and that flood protection capacity is sometimes sacrificed in order to be able to earn more from hydel power generation. In this category, the most devastating flood is caused by dam failure, as seen in the Morvi disaster in 1979.

The sixth type of flood occurs – often in urban and peri-urban areas – when the natural drainage paths of rainwater have been built over. With the rise in land prices, there is a rush to encroach on such land in cities or outer areas, while the important ecological role of this land remains neglected. Similarly, wetlands which could absorb a lot of extra rainwater earlier have largely been encroached upon.

The seventh type of flood is one which is closely linked to landslides. Landslides can block a river in a hilly area, which then leads to the formation of an artificial lake which can eventually burst and unleash floods over a long stretch of downstream areas. There can also be more localised floods linked to landslides.

Next, there are floods that are closely linked to land erosion. In such cases, for example in Bahraich district of Uttar Pradesh, a lot of land is simply gobbled by the river and the affected people are left in a helpless state.

Two or more types of floods may be the cause of one deluge event but it helps to recognise the different kinds of floods to bring out the various factors and forces at work and take remedial steps on the basis of this recognition.

The Best Ways to Market Your Business: Here’s What You Need to Know