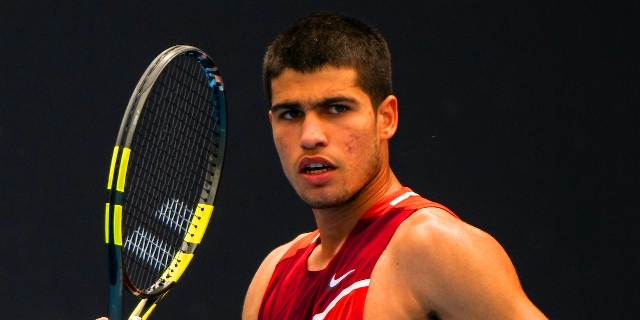 This is 18-year-old Alcaraz’s maiden ATP Masters 1000 title and his third tour-level crown and it made him the youngest Miami men’s champion in the tournament’s 37-year history. Alcaraz also became the third-youngest ATP Masters 1000 champion overall, spanning 283 events from 1990.

Alcaraz, who is the first Spanish champion at the event, will rise to a career-high of No. 11 in the latest ATP Rankings when they are released later on Monday.

Only American Michael Chang (Toronto 1990) and Spain’s Rafael Nadal (2005 Monte Carlo) were younger than Alcaraz’s 18 years and 333 days when they won their first ATP Masters 1000 titles. Alcaraz replaced Serbia’s Novak Djokovic as the youngest Miami champion, with the world No. 1 taking the 2007 title at the age of 19 when Alcaraz was three years old.

Ruud, who was competing in his 10th ATP Tour final, was seeking the second hard-court trophy of his career.

In addition to becoming the youngest winner in tournament history, Alcaraz becomes the first Spanish male player to claim the title following eight previous final appearances, including five by Nadal.